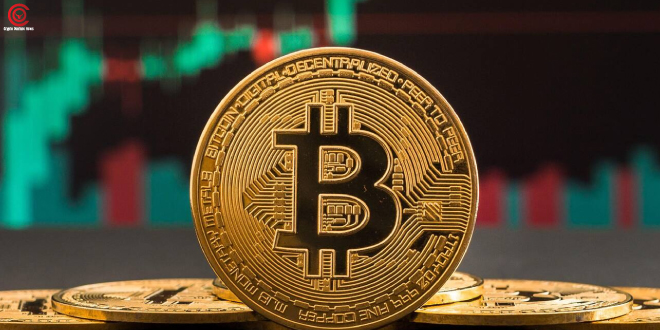 After several bearish sessions, the crypto market is in the ‘green’ for two consecutive days now. Most of the cryptocurrencies have been gaining today after the Fed’s decision that came on Wednesday. In line with other market movers, Bitcoin Cash (BCH), an electronic cash system, saw its price surge by over 22% on Thursday morning.

What Is Bitcoin Cash (BCH)?

“A peer-to-peer electronic cash system that aims to become sound global money with fast payments, micro fees, privacy, and high transaction capacity (big blocks). In the same way that physical money, such as a dollar bill, is handed directly to the person being paid, Bitcoin Cash payments are sent directly from one person to another.”

Bitcoin Cash serves as an alternative to the oldest and largest cryptocurrency, Bitcoin (BTC). However, it is much cheaper and faster compared to the crypto behemoth. 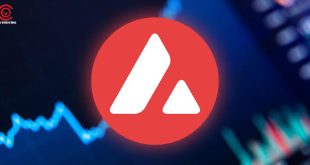 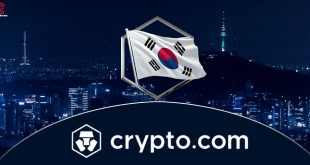 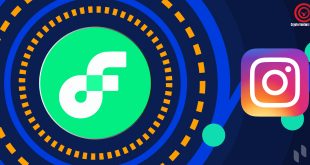