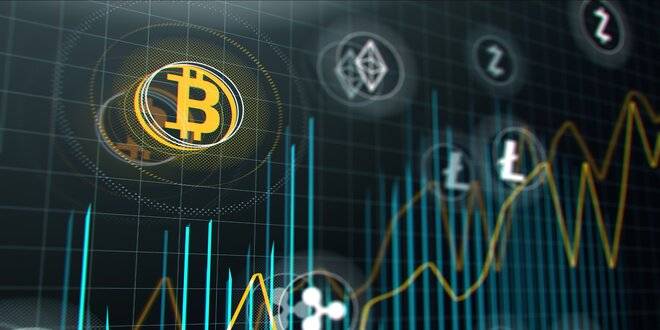 A recent Bitcoin study by the NBER (National Bureau of Economic Research)  has stated that over a quarter of all the BTCs (Bitcoins) currently in circulation, is being dominated by a very small portion which is not even 1 percent by the largest Bitcoin holders.

Contents hide
1 Bitcoin Study: What The Report Stated?
2 Bitcoin Study: BTC Holdings Are Much Bigger Than The Dollar Holdings In Rich Households
3 How Has BTC Evolved All These Years According To The Bitcoin Study?
4 How Far Are These Coins Decentralized?
5 The Bottom Line
6 Frequently Asked Questions On Bitcoin Study

Bitcoin Study: What The Report Stated?

The report that was released by the private non profit organization that is based in America states that of all 18.9 million BTC that is presently being circulated, 27% is owned by just 10,000 BTC investors. This number is just 0.01% of the complete BTC holders.

The latest Bitcoin study was primarily aimed to prove that BTC might not precisely be as decentralized as predicted by the masses and was taken forward by two finance professors. The study was conducted by the team of Antoinette Schoar of the MIT Sloan School of Management and Igor Makarov of the London School of Economics.

As per the scholars, despite BTC having been near for so many years now, the scenario is still such that “ it is a very concentrated ecosystem.”

Bitcoin Study: BTC Holdings Are Much Bigger Than The Dollar Holdings In Rich Households

Meanwhile, as per the report that was released on Monday by a renowned journal, the portion of BTC being retained by the “one percent” is approximately worth  $232 billion. This implies that the top holders dominate a bigger portion of BTC than what the richest households in the United States control in dollars. The journal further notes that, as per the data that is available through the United States Federal Reserve, the highest 1% of U.S. households retain nearly a third of all wealth.

How Has BTC Evolved All These Years According To The Bitcoin Study?

Bitcoin and other cryptocurrencies have been at the limelight of many of these wildest financial year of gains and losses. Even though it is thought of as a highly unstable type of money by many financial experts, BTC attained new highs in the beginning of this year, in part as more entities are accepting it as a payment method.

The messaging giant WhatsApp this month started piloting the latest feature it said enables U.S. individuals to send money without paying any charges, using digital currency. The latest payment service embarks yet another instance of how digital coins are gaining more acceptance in the mainstream U.S. financial scenario.

As their fame increases, digital coins have been the aim of many multi-million dollar scams in recent times. Between January and July 2021, crypto totaled for $681 million in scam losses, as per a report from digital currency intelligence firm CipherTrace.

Despite the increasing popularity of crypto, relatively few people hold a large chunk of BTC, making the digital coin much more vulnerable to large price fluctuations from week to week, Schoar and Makarov said in the latest Bitcoin study. Makarov and Schoar assembled data from the inception of BTC 13 years ago to the end of the previous year, when there were approximately 15 million BTC that were being circulated. There are 19 million BTCs presently in circulation, as per reports. The peak number of BTCs that can ever prevail is 21 million. As per Bitcoin prediction of price, it is going to be worth $250,000 by the end of 2022.

How Far Are These Coins Decentralized?

Without any doubt, this latest Bitcoin study puts a dent in the very basic principle of BTC being a completely decentralized network and may take some form of cynicism for many in the crypto space.

Mati Greenspan who is the founder of Quantum Economics has also weighed in on this issue of decentralization. As per the Greenspan, Satoshi Nakamoto who is the supposed architect of Bitcoin, or can also be called as Bitcoin founder dominates much of the circulating Bitcoin supply with Satoshi coins alone grabbing for over 5%. Along with that, Greenspan recommended that Bitcoin be created in a way that its possession will get even more divided as time goes on.

A recent Bitcoin study by the National Bureau of Economic Research recommends that BTC has evolved its own team of one-percenters who will likely offer most of the gains in coming years. The NBER study estimated that the top 10,000 investors of Bitcoin own a composite 5 million BTCs, or approximately $230 billion worth at present prices. There are now questions on the extent of decentralization that cryptocurrencies offer.

1. How can I learn Bitcoin?

2. How do Beginners Start Bitcoins?

If you wish to invest in Bitcoin, but you are a beginner, then you will require to open an account in any crypto exchange, purchase Bitcoin with all your details, and then you can transfer your BTCs to any safe BTC wallet.

Previous 5 Best Crypto Lending Platforms To Increase Your Earning
Next Xend Finance Review: Is This Project Good For DeFi? 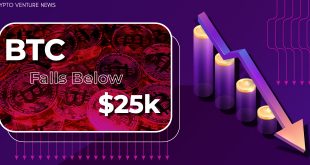 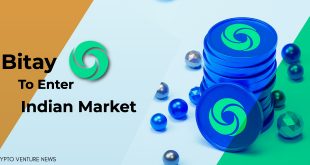 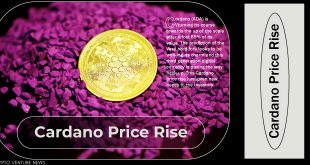 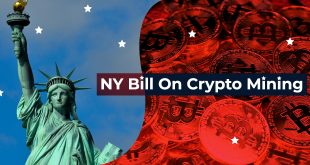