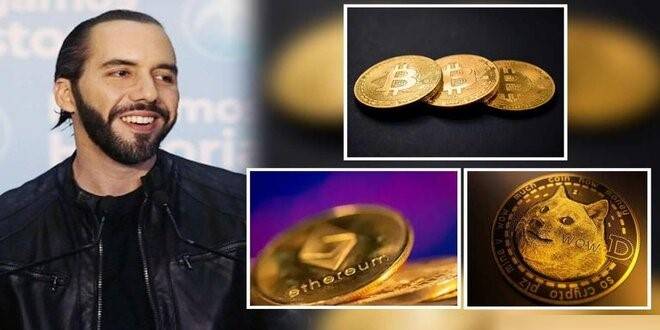 All You Need To Know About New El Salvador Bitcoin Law 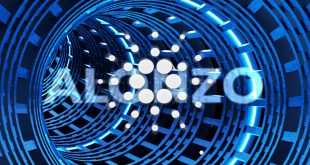 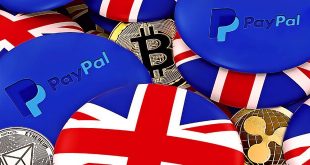 On June 9, Wednesday, the legislative assembly of Salvador created history by officially accepting Bitcoin as a legal tender. They had three fourths of the legislature voting for their favour. If the El Salvador Bitcoin Law works as expected then it has the potential to alter El Salvador into one of the most crucial financial sectors in the world and to influence the way people around the world use cryptocurrency. So currently El Salvador currency is a digital currency known as BItcoin. Currently, the Bitcoin price is at $36,636.60. So let us have a look at the El Salvador Bitcoin news.

Salvadoran President Nayib Bukele on Twitter exclaimed his excitement by posting “History!”, after the vote was conducted, around 2 a.m. Eastern Time on June 9. And, indeed, the bill is considered historic on a number of grounds.

As per the legislative text, the the present law

This is a clear definition of legal currency. “Tax contributions can be paid in bitcoin,” along with all other legal payouts, and “exchanges in bitcoin will not be subject to capital gains tax, just like any legal tender.” And “obligations in many expressed in U.S. dollars, existing before the effective date of this law, may be paid in bitcoin.”

The Bitcoin legal tender in the country will still be the US Dollars and will be utilized as the “reference currency” for the purpose of accounting.

The El Salvador Bitcoin bill predicts a lot of practical scrutinies involved with accepting a digital currency like Bitcoin as their legal tender.

Initially, the law formulates exceptions for those,

“who do not have access to the technologies that will allow them to carry out transactions in bitcoin.”

It is expected by the Salvador government to,

“promote the necessary training and mechanisms so that the population can access bitcoin transactions.”

After that, the government of Salvador will construct a $150 million trust at the Development Bank of Salvadore (Banco de Desarrollo de El Salvador), which will do the job of exchanging Bitcoin that individuals and businesses will receive for US dollars at the market price. This will be done for those who do not want to hold Bitcoin. In this manner, the acceptance of Bitcoin will expand organically in the country. And along with that people who will find this cryptocurrency to be very fluctuating will have to maintain that in the balance sheet.

“The purpose of the trust fund is not to make money, but to support this decision of having bitcoin as legal tender,”

“It doesn’t involve the federal reserve or even our central bank.”

Thirdly, while the citizens of Salvador will be free to use any kind of wallet to store their cryptos, the Salvador government will provide an official smartphone wallet that has been created by Jack Mallers’ Strike.

“Betting on bitcoin is like playing roulette in Las Vegas. Who could explain to the IMF and multilateral banks if part of their loans is lost in a casino round?”

According to the El Salvador Bitcoin Law, converting Bitcoin into other currencies will not be subject to capital gain tax. William Soriano, who is a member of the ruling party and is among the 62 lawmakers who voted for the bill asserted,

“Bitcoiners around the world, the time has come. We are ready. We did our part, now the ball is on your side.”

The most amazing thing to come out of Nic Carter’s Twitter handle was their attempt for zero carbon Bitcoin mining. Bitcoin critics including Elon Musk have argued that the power that is required to secure the network of Bitcoin highly increases atmospheric carbon dioxide.

Bukele on the call was asked whether Salvador was wishing to establish facilities that would allow Bitcoin mining in the country. In the response, he said that he has not thought about that yet, but this idea has a good potential.

“We have a plan, it has nothing to do with bitcoin, but we have geothermal energy here…volcanoes [that turn] the water into water vapor and that makes energy. So we have produced that energy [beginning] 50 years ago. But…we lose a lot of energy by transporting the energy of the geothermal plants to the cities. So we want to promote…on the outskirts of the plants…these industrial parks, where you can set up your factory and you will receive cheap, 100% clean, 100% renewable, 0% CO2 emissions [energy]. And we wanted to do that not because of bitcoin, but because people want to invest in factories that won’t have any carbon footprints…Probably someone wants to set up a mining facility with cheap, clean, renewable energy.”

Will Other Nations Follow This Lead Of El Salvador?

After seeing the success of Bitcoin (BTC) in Salvador, politicians from other Latin American countries have extended their wish to bring in Bitcoin as their legal currency. The first nation among them was Carlitos Rejala of Paraguay, who gave a hint on Twitter that Paraguay is currently working with PayPal on a similar project.

“This is important. And Panama cannot be left behind. If we want to be a true technology and entrepreneurship hub, we have to support cryptocurrencies. We will be preparing a proposal to present at the [legislative] Assembly. If you are interested in building it, you can contact me.”

El Salvador Bitcoin Law formulated what is called “a sanctuary country for crypto” and also a predictable and safe place for Bitcoin entrepreneurs to construct an innovative and new tool.

Previous What Are The 5 Best Cryptocurrency Mining Hardware For 2021?
Next All You Need To Know About Bitcoin Taproot Upgrade 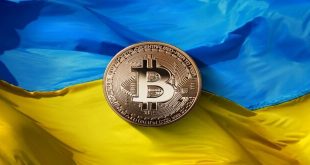 How The New Bill Allows Cryptocurrency Payments In Ukraine?

A new bill will allow cryptocurrency payments in Ukraine like Bitcoin, despite refusing to accept …