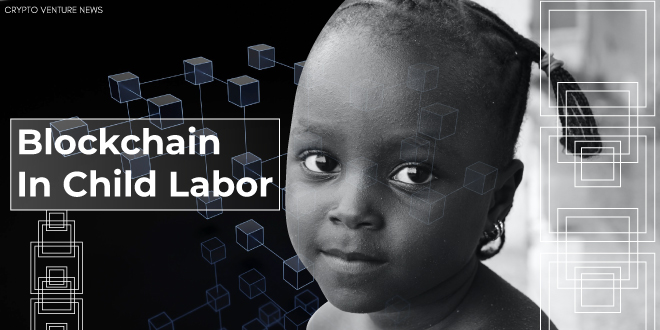 The Important Impact Of Blockchain In Child Labor

Child labor is still disturbingly prevalent across the globe. For the World Day Against Child Labor, we will look at the effectiveness of blockchain in child labor, and allow children to “work on their dreams, and  not on fields.”

Blockchain In Child Labor: The Issue

The DRC (Democratic Republic of Congo) is among the most prevalent regions for child labor. Several minerals, especially cobalt are mined here in artisanal mining operations and child and adult workers are seldom forced to work there for long hours in arduous and difficult situations. These scenarios can also cause long term medical issues because of the proximity also.

Often the profit earned from this mining also funds conflict, marking the items as ‘conflict minerals.’ This impacts the communities of the children and their right to feel secure within them by bringing disputes to their communities.

The latest report by Amnesty International and African Research Watch claims that global leaders in automobiles and electronics are ignoring basic checks to make sure that cobalt is sourced without the utilization of exploitative practices. Big names involving Samsung, Sony, Apple, Volkswagen, and twelve other MNC are portrayed in the report. Mark Dummet, Business, and Human Rights Researcher at Amnesty International implies the crux of the issue,

“Millions of people enjoy the benefits of new technologies but rarely ask how they are made. It is high time the big brands took some responsibility for the mining of the raw materials that make their lucrative products.”

As per the US Geological Survey, 66,000 of the 123,000 metric tons of cobalt were mined in the Democratic Republic of Congo. Conditions in the cobalt mines offer stark contrasts to finely designed, sleek products in which the lustrous, gray metal is important.

Miners, with little defensive equipment, work exhaustive hours with small pay. They risk injury, long-term health problems, and death in the little-regulated cobalt mines. The report stated that 80 miners died in the underground mines from September 2014 to December 2015, with likely many times more staying unreported.

As per a 2014 report by UNICEF 40,000 children were anticipated to be operating the mines in southern parts of DRC, the bulk in the cobalt industry. In the Amnesty International report, children reported being forced to work 12-hour days underground for $1-2 a day.

Blockchain In Child Labor: The Solution

Before we start to talk about the impact of blockchain in child labor, let us have a look at what is blockchain? Blockchain is a mechanism of recording data in a way that makes it hard or impossible to alter, hack, or even cheat the mechanism. A blockchain is importantly a digital ledger of transactions that is replicated and distributed throughout the whole network of computer mechanisms on the blockchain. One can record that no child labor was utilized in your supply chain- whether that is manufacturing, mining, or any other sector. But without the proof to back it up, what does it imply?

That is when blockchain in child labor comes in. Blockchain tracks each point of the supply chain and is immutable, permanent, and is completely decentralized. So, you can confirm that the information inputted is correct and has not been messed with.

This does not merely imply child labor. It also extends to unpaid and forced labor, along with poor working scenarios and unfair wages. All of these dimensions can be monitored with the help of the blockchain technology.

In the case of cobalt, each bag of cobalt manufactured by an artisanal miner will be offered a digital tag. This tag will be recorded into Blockchain using a mobile phone. The details of the virtual tag will then be entered by every link in the chain of purchasers, thereby offering a clear, verifiable trail, all the way from the miner to the smelter. Since Blockchain is ‘incorruptible’, as all organizations throughout the supply chain will be included in the project, the Blockchain proof should be accurate.

Taking a cue from the diamond sector, the cobalt space wishes to utilize the distributed ledger of blockchain to provide some assurances for users, even though researchers admit it may be hard provided the economic and political realities in the Congo. According to Sheila Warren, head of Blockchain Policy at the World Economic Forum,

“We are prototyping, iterating, testing, scaling…. The technology is not the hard part.”

The proposal tries to offer every bag of verified, artisanally manufactured cobalt an immutable virtual identity. This enables it to be recorded by several actors along the supply chain, from at-site observers all the way to the smelting choices, and on to the end consumer.

As smartphones become omnipresent and the electric car revolution boosts up, it alludes to the chance of a more associated, open, and cleaner space. But, as is often the scenario in globalized manufacturing, those advantages do not presently extend to the most vulnerable populations. With the discovery of blockchain based accountability measures, the veil that segregates users from the workers that make technological development possible may be starting to lift.

Child labor is a serious threat to the society. Even though the percentage of child labor has decreased to a great extent, it still prevails significantly in some parts of the world. But experts anticipate that blockchain in child labor can discard this threat and make this world a better place for children from all sectors of the society.

Previous Cardano Price Rise: An Important Turn For The Future
Next Impermanent Loss Phenomenon: An Easy Guide About The DeFi Space 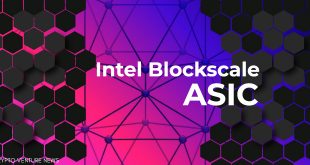 Intel Blockscale ASIC: A New Entrant In The Blockchain Domain 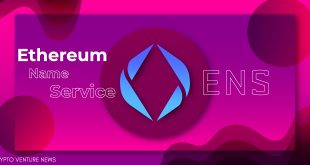 Ethereum Name Service: An Easy Step-By-Step Guide For You 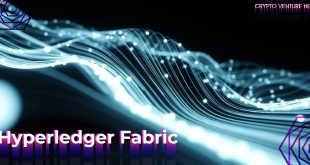 Hyperledger Fabric: Why Has It Become So Famous? 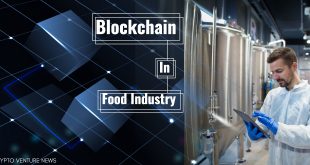 Blockchain In Food Industry: How Far Is This Technology Important?

When blockchain first began to evolve, experts only anticipated that it was limited to the …