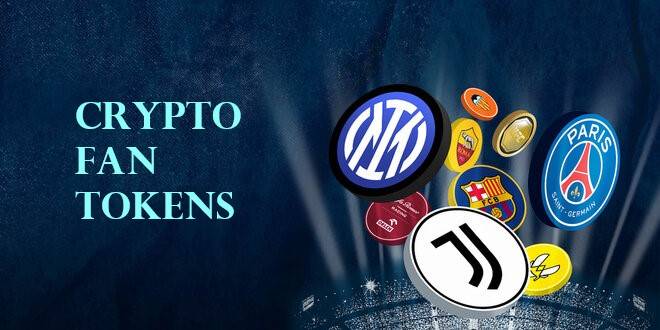 Cryptocurrency Fan Tokens: What Is This New Type Of Crypto? 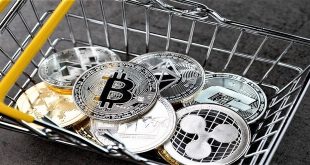 Crypto Baskets: How Revolutionary Are They In The Cryptocurrency Investment? 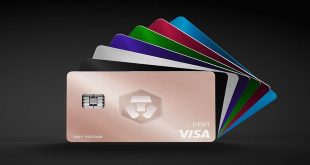 Idea Of A Crypto Credit Card Is Interesting: Know Why? 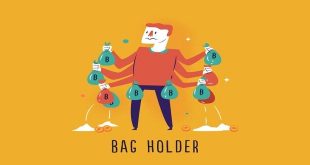 Crypto Bag Holder: Everything You Need To Know About

Digital currencies can take various forms. We all know about Bitcoin which is a store of value along with a payment method, and also Ethereum that can also serve similar purposes. But there is another form of digital currency that operates more as a reward system. These are known as cryptocurrency fan tokens.

These tokens operate differently compared to Ethereum and Bitcoin. In fan tokens, the holders are granted the access to the membership benefits of the football clubs, musicians, YouTube content creators, and many more.

So what is a cryptocurrency fan token meaning and how does it work?

What Are Cryptocurrency Fan Tokens?

Cryptocurrency fan tokens are similar to membership tokens for a particular creator, sports, musician, club, or organization. The holders of crypto fan tokens typically get access to voting rights on the matters of the club, get access to exclusive content, ticket raffle, and many more.

These are at times compared to NFTs (Non fungible tokens) as in that they portray ownership, entry to a particular group, and membership. However, most of these cryptocurrency fan tokens are fungible, which implies that they can be exchanged for another similar fan token. In that, the crypto fan tokens are more similar to Ethereum or Bitcoin.

The fan token crypto price arrives from what the token offers. Most fan tokens are minted and owned by the football club. The more advantages this fan token provides there are more changes for this token to succeed. By evaluation, the more fan tokens a project holds, be it a YouTuber or a football club, the more opportunity there is for the customer buy-in, the chances for success rises.

And, like other cryptos, fan tokens are subject to the quirks of the crypto markets. That is, they are fluctuating and are just as likely to increase as to fall, and there is completely no assurance that the user will end up with any money at all. Cryptocurrency fan tokens imply varied things, based on the project.

The largest digital currency fan token site in the world is presently Socios, which allows sports clubs to design digital currencies for their supporters. For instance, on Socios, the user will find fan tokens for football clubs like Paris St. Germain (PSG), Manchester City, and Juventus, Formula One team’s Alfa Romeo and Aston Martin, eSports teams such as OG and Heretics, cricket clubs from the IPL (Indian Premier League), the New England Patriots, and many more.

Indeed, the PSG signing fee of Lionel Messi had some of the digital currency fan tokens of the club.

Once a user purchases crypto fan tokens for their preferred team, they receive the opportunity to vote on varied purposes at their club. There is no predetermined list of matters that applies to each and every club’s fan token offering, but some of the crypto fan token list:

Moreover, in many cases, the offering sports team or club holds onto a large number of their tokens, deforming the market. The report found that the best 13 clubs on the Socios channel hold a total of $1.9 billion worth of fan tokens, yet fans only hold $367 million. The clubs offering the tokens hold huge power over any potential investors, which is something any potential crypto fan owner should take into account.

1. What are fan tokens on Binance?

Binance Fan Tokens are utility tokens that are linked to brands, sports clubs, and celebrities that offer the token holders special fan advantages and rights.

2. Can you sell fan tokens?

Most of these cryptocurrency fan tokens are fungible, which implies that they can be exchanged for another similar fan token. In that, the crypto fan tokens are more similar to Ethereum or Bitcoin.

3. What is a Juventus fan token?

Previous How Important Is The Safemoon V2 Launch For The Future?
Next What is The Important Blockchain Impact On The Manufacturing Industry? 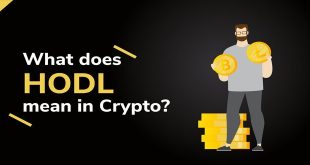 An Easy Explanation On HODL In Crypto: All Doubts Cleared

HODL is a misspelled word of HOLD, which is a try to avoid the urge …