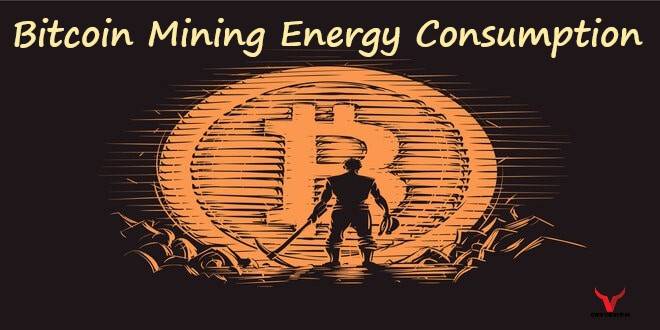 What Is The Effect Of Bitcoin Mining Energy Consumption 2021? 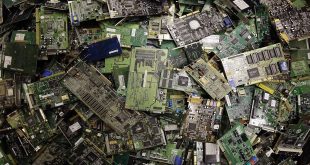 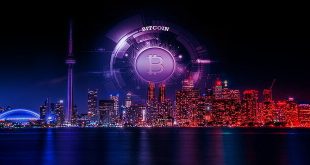 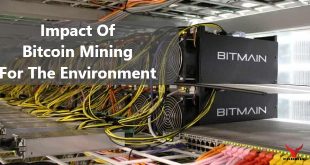 Elon Musk, CEO of Tesla recently tweeted saying that Bitcoin mining consumes a lot of energy and it raises a concern for the environment that dropped the price of the digital currency. It is a common fact that Bitcoins are traded without a break in the crypto exchanges 24*7. Activists and environmentalists have been raising their concerns related to the negative effect of Bitcoin mining energy consumption on the environment and how digital currencies have been using fossil fuels.

Bitcoin mining is the process of generating new cryptos with the help of computers to solve complex mathematical algorithms or formulas. As cryptocurrencies run completely on the decentralized platform they must be mined in order to function properly. To solve the complex program formula the Bitcoin mining software requires around 10 minutes.

Is Bitcoin Mining Bad For The Environment?

Since miners use an efficient and large system to mine validate transactions and mine blocks, the Bitcoin mining energy consumption per transaction is very high. Also with that, the miner receives the cryptos that are newly generated. Along with that they also receive the transaction fee in exchange for their service.

The Relationship Between Bitcoin Mining And Fossil Fuel

According to a study on Bitcoin energy consumption 2021 by the University of Cambridge it can be seen that Bitcoin consumes more than 120 Terawatt Hours (Twh) every year.

What Is A Mining Rig?

A mining rig is a barebone computer that has multiple graphic cards, or GPUs, in place of a single card standard. Rig usually utilizes powerful GPUs produced by AMD and Nvidia. They act as a Bitcoin power consumption calculator and also require a high wattage power supply. After the popularity of mining there came a shortage of graphic cards.

Why Is Bitcoin Mining Energy Intensive?

For beginners, graphic cards on mining rigs operate 24 hours per day. That consumes a lot of power if compared with surfing the internet. A rig that has 3 GPUs while running can consume a total of 1000 watts of power. This power is equal to a medium sized window air conditioner turned on.

For crypto mining businesses there can be thousands of rigs in one particular location. A mining area in Kazakhstan is equipped to operate 50,000 mining rigs.

Along with consuming powers, rigs generate heat as well. The more rigs you operate the hotter it gets. And you will need some cooling if you do not want your rigs to melt. Many mining rigs have various built in computer fans to conduct the process of cooling. But with multiple rigs, the room quickly gets hot and you might require external cooling.

Which Mining Leads The Pack In Terms Of Energy Consumption? 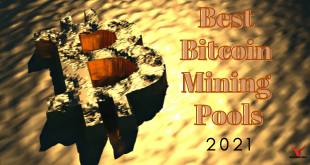 What Are The Best Bitcoin Mining Pools For 2021?