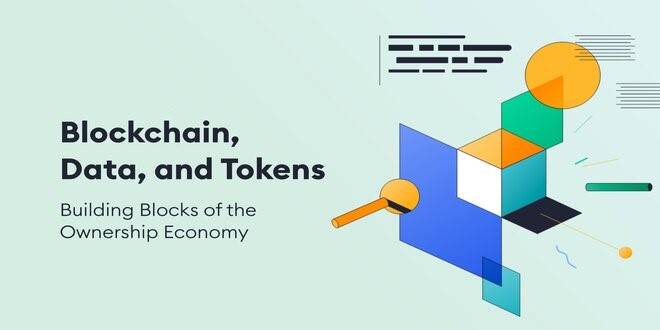 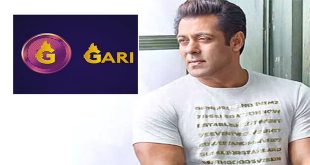 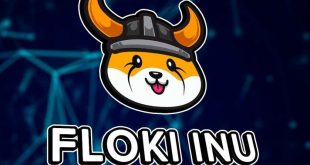 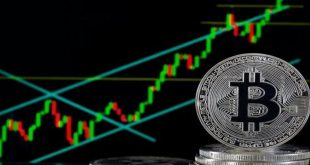 What Is The Ownership Economy?

It is an economic system where those who participate also grab a financial or ownership stake in it. If anyone is ever given the option of employee stock then they have been a member of an ownership economy. The main principle behind the employee stock option plan is that a financial stake that is long term lies among the entity and its workers and that the alignment is crucial to the long term success of the business. Some entities take this a step ahead.

If the entities can significantly raise their bottom line by sharing the wealth with their staff who act as their direct contributors then it will have a good impact on expanding such sharing of wealth.

According to a report, the 10% of Indians who are richest owns 77.4% of the total wealth of the country. There are many reasons for that but the main reason is that the common people find it impossible to own financial assets. A complex regulation, dense financial assets, and a financial system that is out of reach where the formation of capital is reserved for few people. Wealth in cryptocurrency is more constrained than in North Korea where the inequality Gini coefficient is estimated to be 0.86: the Bitcoin Gini coefficient 2021 for is an astonishing 0.88.

In a corporation, a small number of people like investors, founders, shareholders who are generally a small group of professional investors get to grab nearly all the values formulated by the employees. With the advent of modern marketplace businesses like Zomato and Uber, they are also equipped to grab the value that is created by the non-employee stakeholders like the contractors. Any solution to the increasing inequality should find a way to equally distribute the ownership of financial assets.

The attribute of cryptocurrency with wealth distribution is massive in this arena. Digital currency can only alter users into owners. Cryptocurrency tokens make their stakeholders owners by default. For instance, anybody could have bought and held a crypto, say Bitcoin since 2010, and a few hundred of dollars can be a few million of dollars today. The bitcoin price will enable that. Compared to that, in a corporation where a few rich insiders get easy access to invest in the earliest stage. Even if some common people found out about Uber early, they could not invest in it if they didn’t know the founder or meet the rules for accreditation. But there are no such constraints with cryptocurrency.

Blockchain companies can use ownership to open avenues to new markets. As members in these networks act like owners there are more chances that they will engage actively with the brand, create trust, convert the product, obtain a voice, and can also contribute to governance.

Obtaining a voice is more interesting as that allows the members to give directions in regards to both decisions that are made internally and also the external issues.

Ownerships that are powered by blockchain formulate a long term, economic alignment. As there is an increase in the collective ownership, the company, its members, and the other stakeholders will be benefited from the shared financial increase.

How is a digital currency used and valued?

Cryptocurrencies can be utilized as a proxy asset that reflects the value of an asset in the long term in a market scenario. And this can be passed on to the customer theoretically. Even though we are still at the basic stage of understanding crypto economics some of the popular theories imply that a digital currency obtains its value from the economic activities that are occurring which is dominated within it or is linked directly to the demand caused for crypto by transactions that are occurring on the respective networks of blockchain.

None of this is new to India. Dairy farming that is based on the Amul Pattern is known to be India’s largest self sustaining industry and it makes India the largest milk producer in the world. It was established in 1946 and is a cooperative brand that is managed by a cooperative body that is owned jointly by 3.6 million milk producers that are spread across 13,000 villages in Gujarat.

Wikipedia, on the New Capitalists Of India (2008),

“Three-fourths of the price paid by the mainly urban consumers goes into the hands of millions of small dairy farmers, who are the owners of the brand and the cooperative. The cooperative hires professionals for their expertise and skills and uses hi-tech research labs and modern processing plants & transport cold-chains, to ensure the quality of their produce and value-add to the milk.”

Clearly, cooperatives are a superior form of managing labor especially when the size of the cooperation rises that allows more stakeholders to own their business. But cryptocurrency allows the ownership right to be traded in an open market and this is how cryptocurrency unlock the ownership economy.

Owning A Stock In DeFi

The idea of a wider ownership economy is the foundation of the crypto sector and playing itself out in decentralized finance. When Ethereum first gained popularity in late 2016 and 2017, it was aimed at the idea that the owners of the projects could mint their own ETH tokens to represent anything of value. During that time this idea went away as investors were more inclined towards pouring their money into the most useless ICO tokens that were sold by the entrepreneurs who sought to make quick money.

However, the concept of token economy prevailed to hold the water. At the beginning of 2020, DeFi started to gain remarkable ground, seeing a groundswell of investment compared to the boom of ICO in 2017. However, the founders of the most famous DeFi have their vision on long term impacts.

The impact of cryptocurrency on us is varied. It serves many uses like digital gold, decentralized finance, digital art, and many more. Most importantly in a country like India who has a Gini coefficient of 0.82, cryptocurrency unlocks ownership economy by allowing us to change stakeholders into shareholders. Thus giving us a chance to distribute the wealth equally. The aim of digital currency is that anyone having a smartphone can be a shareholder. All that is needed is clarity in regulation, innovation will follow.

1. What is the Nakamoto index?

The Nakamoto index is a technique to quantify the blockchain’s decentralization or other decentralized systems. It’s the number of businesses you need to combine at least one essential subsystem.

According to a recent study, it is being said that “2% of accounts control 95% of all Bitcoin”. There is a good Bitcoin wealth distribution across BTC addresses. Contrasting that there are reports of comparable statistics that suggest a vast concentration of wealth across the Bitcoin network.

3. Which country has the top Gini coefficient? 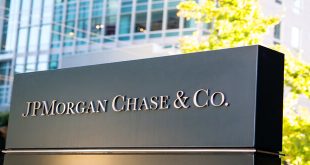