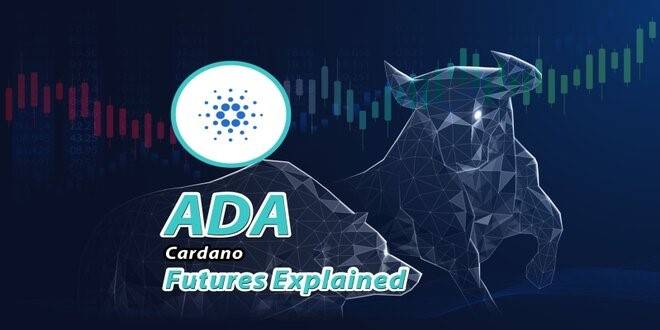 Future Of Cardano: How Dominating Will This Crypto Be? 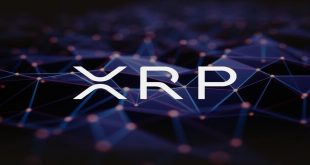 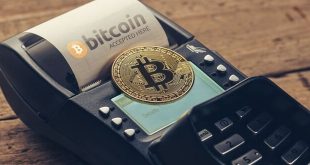 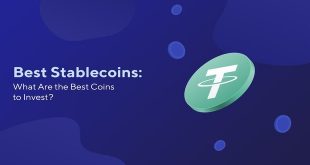 The Cardano platform has the potential to become the most valuable asset in the cyber world. The digital currency of Cardano – ADA even crossed the present players who are leading the market like Ether and Bitcoin after it has increased its value by 1000% during 2021. Considering its rise in 2021, what is the future of Cardano? Let us have a look at some of the Cardano news.

ADA, which is the token name of Cardano, is derived from the name of the world famous mathematician Ada Lovelace. This coin dominates the crypto space by having the fifth largest market capitalization, and its value reached an all time high of $2.46 in 2021 May.

The platform of Cardano revolves around a PoS (Proof of Stake) protocol, unlike some of its ancestors like BTC, which is again based on the PoW (Proof of Work) protocol.

The PoS is formulated conceptually to mine all block transactions, which implies the more coins that you can hold, the more power for mining is available to you.

Compared to the condition of work protocol, the Cardano platform absorbs less power in mining the coin thus enabling it to be a sustainable coin. This is more relevant now with the eye of the investors aimed at “green investments”. The energy consumed by Cardano is relatively less at only 6 Gwh of power, and it has been found that the PoS algorithm is 20000 times more effective than the system used in the mining of Bitcoin, and this makes the future of Cardano a dominating currency in the crypto space.

Future Of Cardano: What Is Its Forecast?

There are more than 9000 altcoins in the crypto space, and Cardano is leading in this competition. The market capitalization of Cardano ADA is about $33.69 billion, and it has acquired a position among the top 5 digital currencies around the globe.

As per the speculation of the crypto analysts, the value of Cardano is predicted to attain $10 by the end of 2021, as the value of the coin was up by 4200% in the previous year.

Cardano has received interest from big corporations like Tesla which has inserted its hands in Cardano.

The ADA digital currency is presently experiencing an all time high and is predicted to increase further in the near future. There are several reasons for this upheaval.

The author of Smartereum, Adam Web thinks that the future of Cardano is bright where he asserts that the one-year price prediction for the ADA crypto token is nearly $2.50, with the power to attain roughly $10 in 5 years’ time.

According to the algorithm-based prediction of WalletInvestor, the ADA forecast is revised from Cardano $2.689 to $3.214 every year. Their approximations state that investment in Cardano has a long-term earning caliber of +116.21% in just one year.

TradingBeasts make Cardano price prediction 2025. As per TradingBeasts, Cardano could attain $2.15 at the end of this year with an alteration of -8.8%. And it has been predicted that ADA would also be trading at 3.29 USD by the end of 2025.

This platform has offered a highly strong Cardano price prediction of $2 in the near future. In 5 years, they expect ADA to attain a value of more than $3.

The crypto space is highly inclined to the social media trends and market sentiments. As long as the mainstream is concerned with the idea of sustainable investment, the future of Cardano is still bright and we may witness it to attain $10 very soon. There are many crypto trading platforms that provide various advantages to satisfy the wants of all the active traders in the crypto space and ensure the fund’s safety and security.

Previous Binance Exchange Review: Is It Still The Best Option?
Next Bitcoin For Beginners: What Are The Important Expert Opinions About Bitcoin? 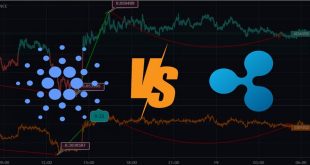