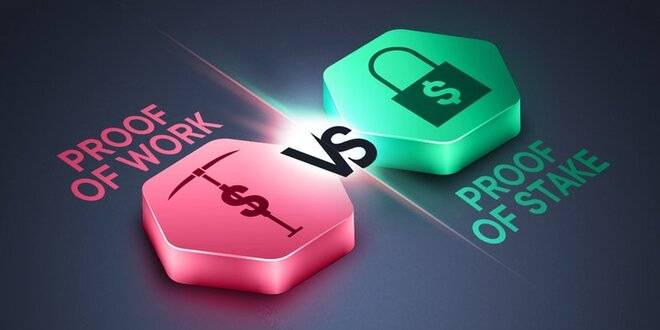 Proof of Work VS Proof of Stake: A Complete Analysis 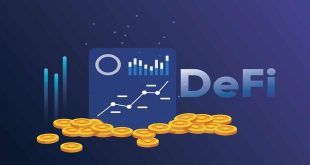 Best Ways To Gain DeFi Exposure In The Crypto Space 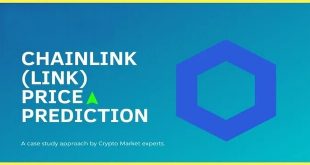 Chainlink Price Prediction: Here Is The Future Of LINK 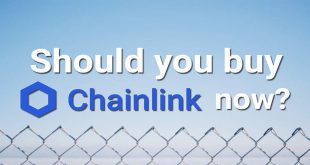 Is Investment In Chainlink A Good Decision For 2021?

The aim of blockchain technology is to formulate a public ledger with no external authority over the network. In this respect, there are certain questions like who verifies the financial transactions? How can the blockchain say that you are not trying on the same fund more than once? These questions are answered by Proof of Work (PoW) and Proof of Stake (PoS). In this article, we will see a distinction between Proof of Work VS Proof of Stake.

The nodes that are present in the blockchain network are responsible for the verification of the transaction. But how do they do it? This is the time when PoW (Proof of Work) and PoS (Proof of Stake) comes into action.

When Satoshi Nakamoto was formulating the very first digital currency, Bitcoin, he had to search for a way that would verify the transaction without the need of any third party. He achieved this when he was successful in building the Proof of Work system. Generally, Proof of Work is used to evaluate the way in which the blockchain reaches a consensus. In simple terms, how can the blockchain network be sure that the transaction that took place is valid and that someone is not trying to do bad activities? So the Proof of Work is based on the advanced formula of mathematics known as “cryptography”.

Proof of Work vs Proof of Stake: At A Glance

Before we go on to the explanation let us have a look at the Proof of Work vs Proof of Stake pros and cons in the table mentioned below.

Proof of Work vs Proof of Stake: In Details

Now that you have known the distinction between PoW and PoS let us analyze the difference in detail.

In Proof of Work vs Proof of Stake security, the PoW protocol prevents fraudulent and duplicate transactions. Other digital currency blockchains also follow this PoW mechanism that was initiated for the Bitcoin blockchain. Each participant who is in the mechanism of the PoW consensus is called a miner. There are more than a thousand miners in a network. The Proof of Work is based on the advanced formula of mathematics known as “cryptography”. These complex mathematical problems can only be solved by the computers and confirm the transactions. So the miners will first have to solve the problem. The miner who solves the complex problem first earns the entire reward. One problem with the PoW is that it is not based on just one system. Miners who have more powerful hardware resources have a greater chance of being rewarded with new coins. The other miners in the network can receive zero rewards. The computers that use this protocol also consume a large amount of electricity.

The blockchain technology is formulated to immune and secure digital currencies from cyber attacks. It is the most difficult job to hack a blockchain. And so there came PoW (Proof of Work) that was first used in the Bitcoin blockchain network. But later other cryptocurrencies started to adopt this technology so new codes were formulated among which PoW (Proof of Stake) is the most famous. Both provide the same result but in different methods. In the above article, there is a distinction between Proof of Work vs Proof of Stake.

FAQ On Proof of Work VS Proof of Stake

The reason why we use such tools to keep records is precisely that the cost of record keeping is much less than the value of the asset that is being tracked. For such systems, their cons are that no matter how ironclad your records, they must be attached to the real world assets.

Proof of burn is the alternate of PoW and PoS while achieving distributed consensus.

In the comparison between Proof of Work and Proof of Stake, PoS consumes fewer resources of electricity during mining compared to PoW.

Previous What Is The Difference Between Bitcoin Bubble & Dot-Com Bubble?
Next The Best Ways To Spend Bitcoin In Daily Life 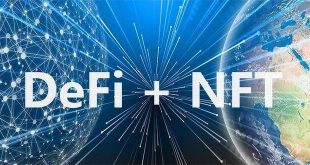 NFT Changes DeFi: How Are These Taking Place Now?

NFTs are becoming a thing these days while privacy is mostly concerned. Decentralized finance is …