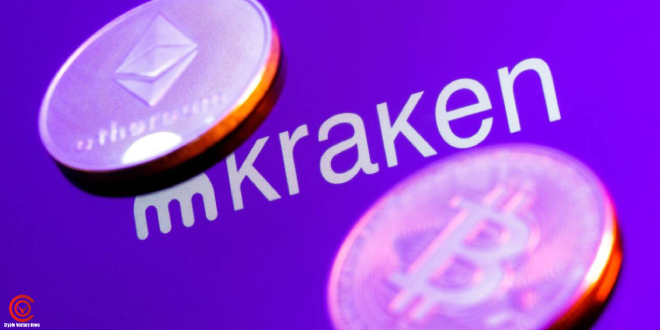 Kraken Faces Probe: A major crypto exchange company, recently faced an investigation by the U.S. Federal Authority. The move was taken after the crypto exchange organization, Kraken, was suspected of having violated U.S. sanctions that forbid users in Iran to trade digital assets on exchanges that are based in the U.S. The aforementioned news was confirmed by five insiders of the company who had knowledge of the matter

The U.S. Treasury Department’s Office of Foreign Assets Control initiated an investigation into Kraken in 2019 and this led to further actions that have still not stopped. The department is also expected to impose a fine on the crypto company, informed people who requested anonymity. Kraken is considered as the largest U.S. crypto company to have encountered such a probe by O.F.A.C. Sanctions against Iran, which were implemented in 1979 to deter the export of goods and services to Iran.

To this, Marco Santori, the chief legal officer of Kraken, commented that the company –

“Does not comment on specific discussions with regulators. Kraken closely monitors compliance with sanctions laws and, as a general matter, reports to regulators even potential issues.”

A Treasury spokesperson said that the regulatory agency “does not confirm or comment on potential or ongoing investigations” and has always been committed to ensuring compliance with “sanctions that protect U.S. national security.”

Hailey Lennon, a lawyer at Anderson Kill who handles regulatory  concerns in the crypto space, quoted by The New York Times, commented on the matter saying:

“The fact that crypto can move without a bank or intermediary means that exchanges are responsible for certain types of financial regulatory compliance.”

Sanctions are considered as one of the most powerful tools that the United States possesses that largely impacts the behavior of nations that are not its allies. As Kraken faces probe on the suspicion of violation of such sanctions, we can surely determine how stringent they are. Therefore, if the crypto exchange firm still chose to defy the regulations then it is set to face the wrath of federal authorities. 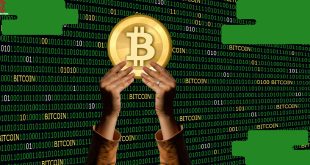 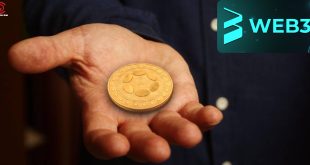 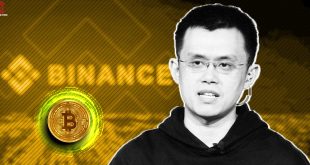